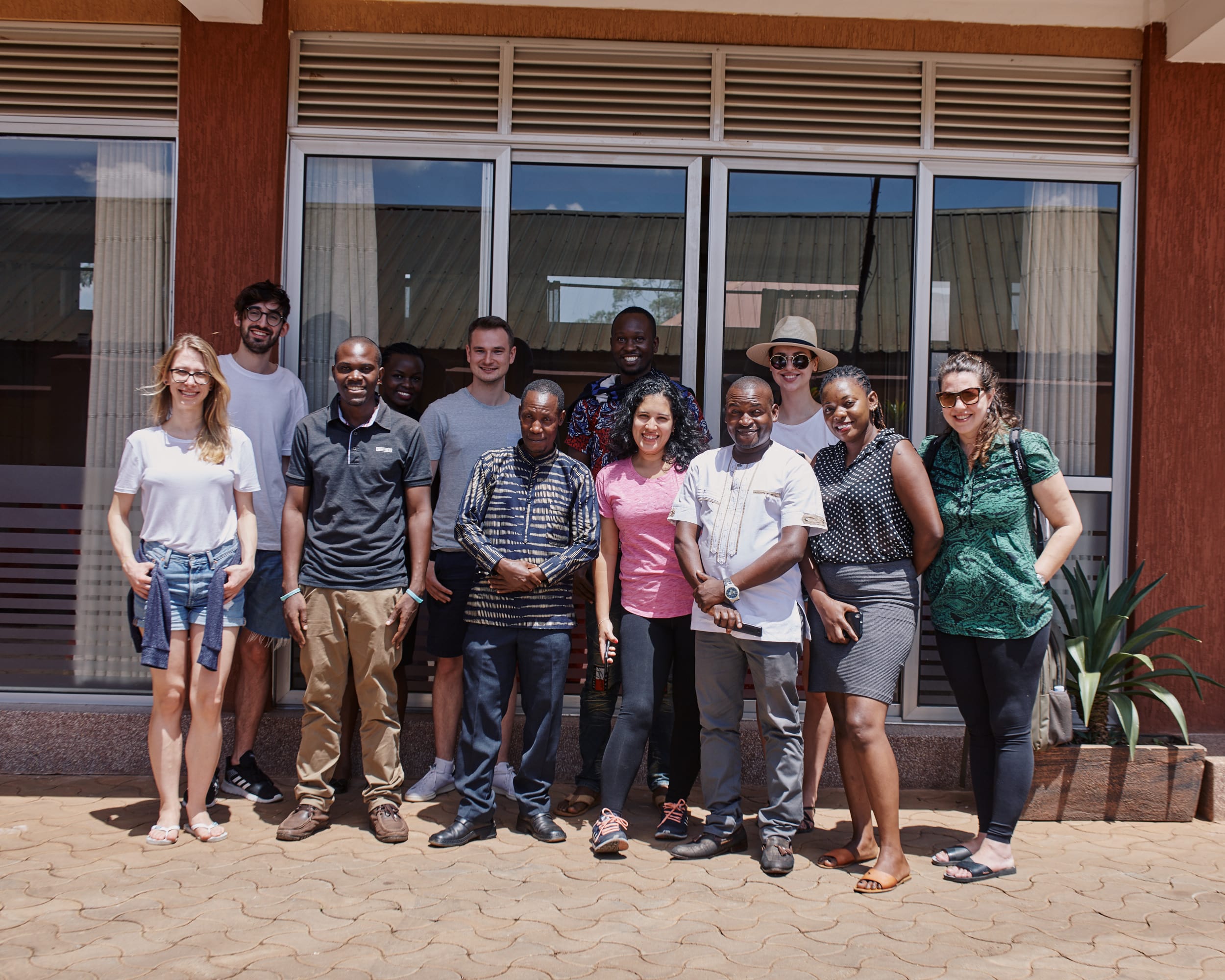 Within the project framework SEH (Social Entreprenership Heroes), the third meeting was developed in Uganda as a host country, with participants from Argentina, India and Lithuania.
This visit took place from February 16 to 25 and had as its central focus the on-site recognition of the dynamics of entrepreneurship in that country. The Uganda team, host country, carried out a detailed work program that allowed to know, interact and analyze the shortcomings and successes in this topic.
Muwanga Development Association made its official presentation and invited Mr. Bob Mahe one of the members of UYSTO (Uganda Youth Skilss Training Organization) whom from now on would be the center of the development of the work that will be done in Kampala, Uganda.
Mr Mahe, who is part of UYSTO, was very kind to explain specifically the economic context facing the country, with high unemployment rates. Under this reality, a community center was created to empower the neighbors who find in the community center a tool of life to qualitatively and quantitatively improve personal and economic well-being. 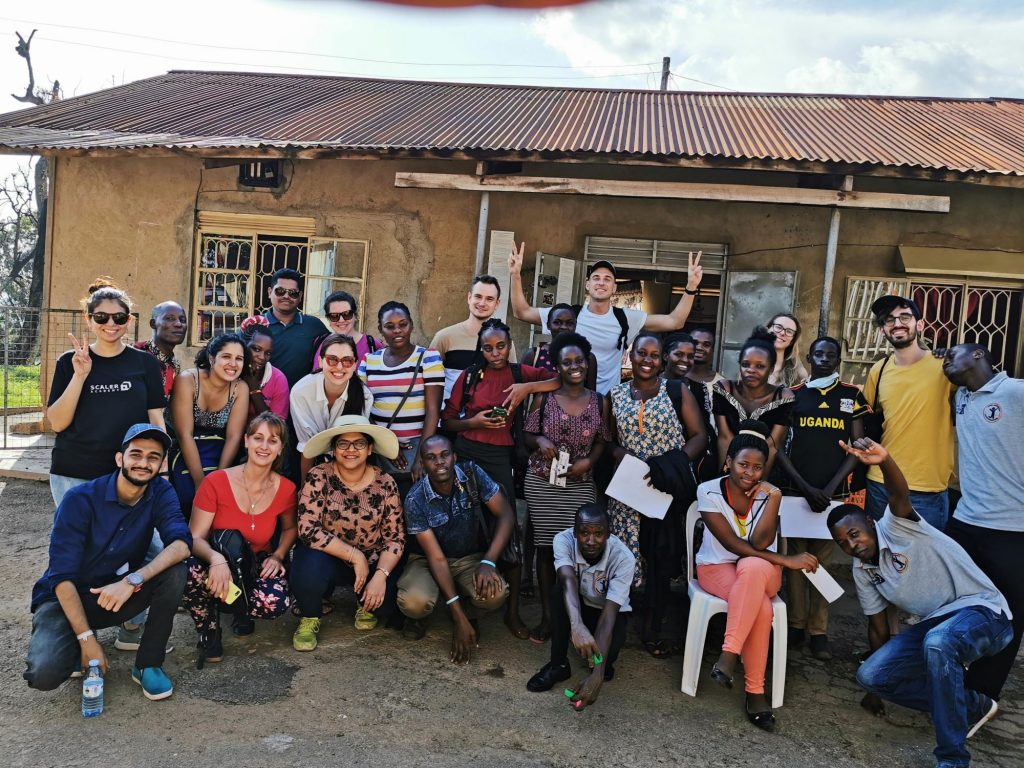 All the participants went walking from the hotel to UYSTO, which allowed them to observe with the seriousness of the case the shortcomings of the economic structure of the area and to understand in depth the absence of the government crucial areas.
Upon arriving at the community centre, they were able to experience just by entering how they make a difference. The joint and committed work is one of the main engines that allow a training space like the one visited to succeed.
UYSTO received SEH team with a work day, in which the international team was able to experience the integrated work that UYSTO maintains with social actors: a primary health care centre and a church that is directly related with the elementary school.
With training courses focused on job opportunities, residents of the community can attend and learn trades in carpentry, moulds, cutting and sewing, hairdressing, automotive mechanics, improving communication skills with Swajili classes and mathematics applied to specificity of each of the trades they teach.
On the other hand, they also develop recreational offers that should be considered as a fundamental part of social development such as sports, theater and music.
One of the members of UYSTO took his time to teach the group how to make cleaning products at home and it was at this point, talking with him, that participants saw they could help his entrepreneurship. The idea was to boost their sales in a solid and progressive way. 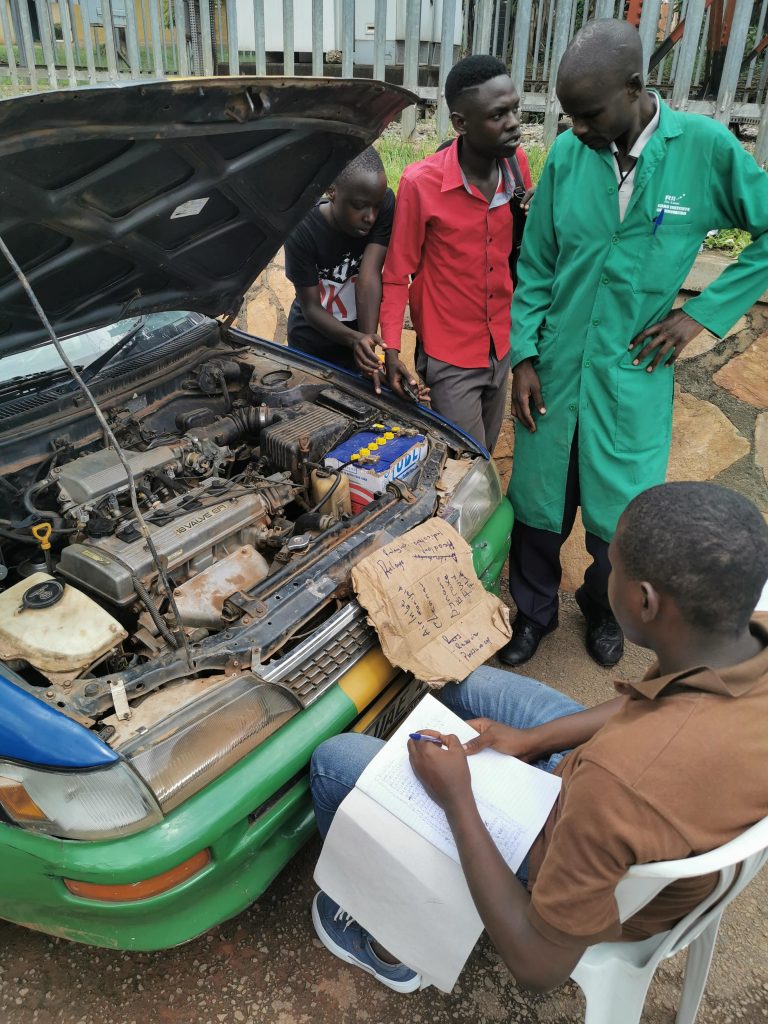 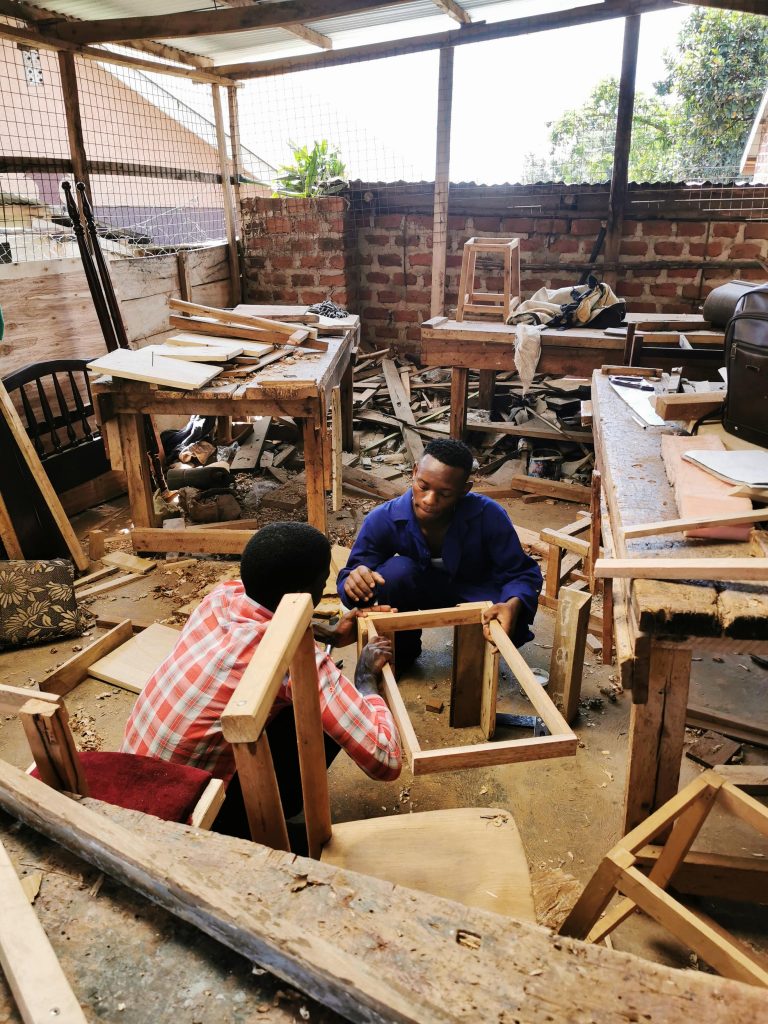 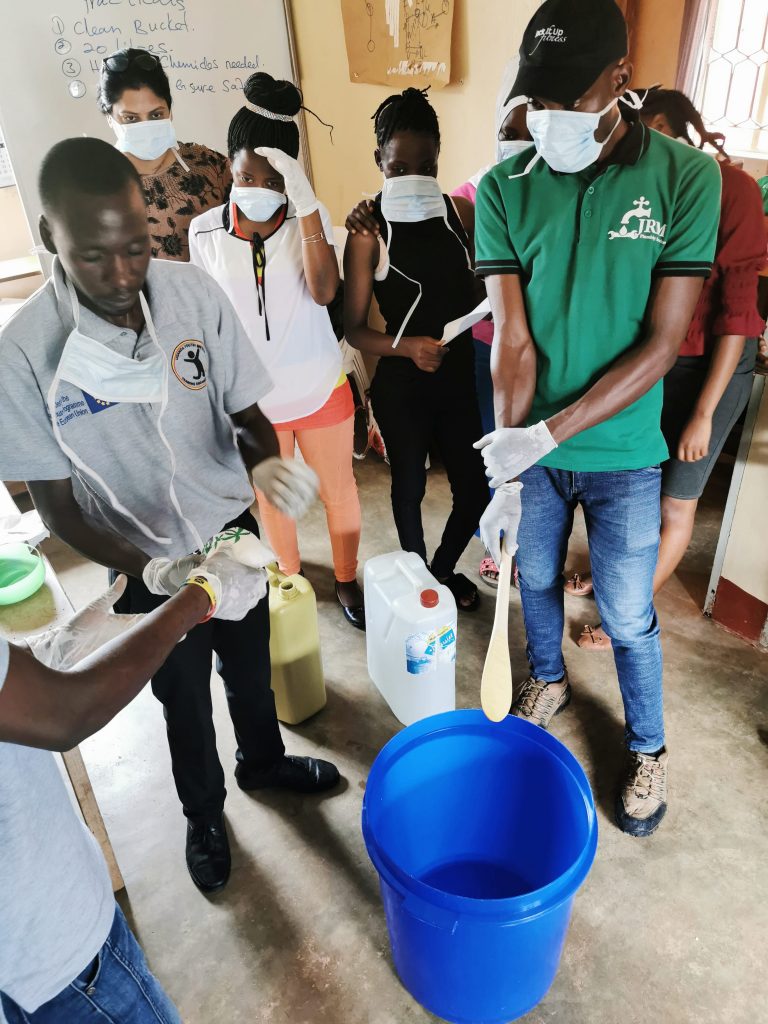 Participants had an activity outside Kampala in which they visited the Mutungu community, a small nursery and elementary school in which their livelihood comes together with the input of parents and state.
This institution, with a construction not very distant from the rural schools of other latitudes, confirmed to many of participants that education is the best containment that a child can have.
The vocation of their teachers was tangible. Participants were able to talk with each of them and interact with the students who worked hard together with the educational community preparing a recreational day to share with SEH team. International participants played games with children and enjoyed good time together. 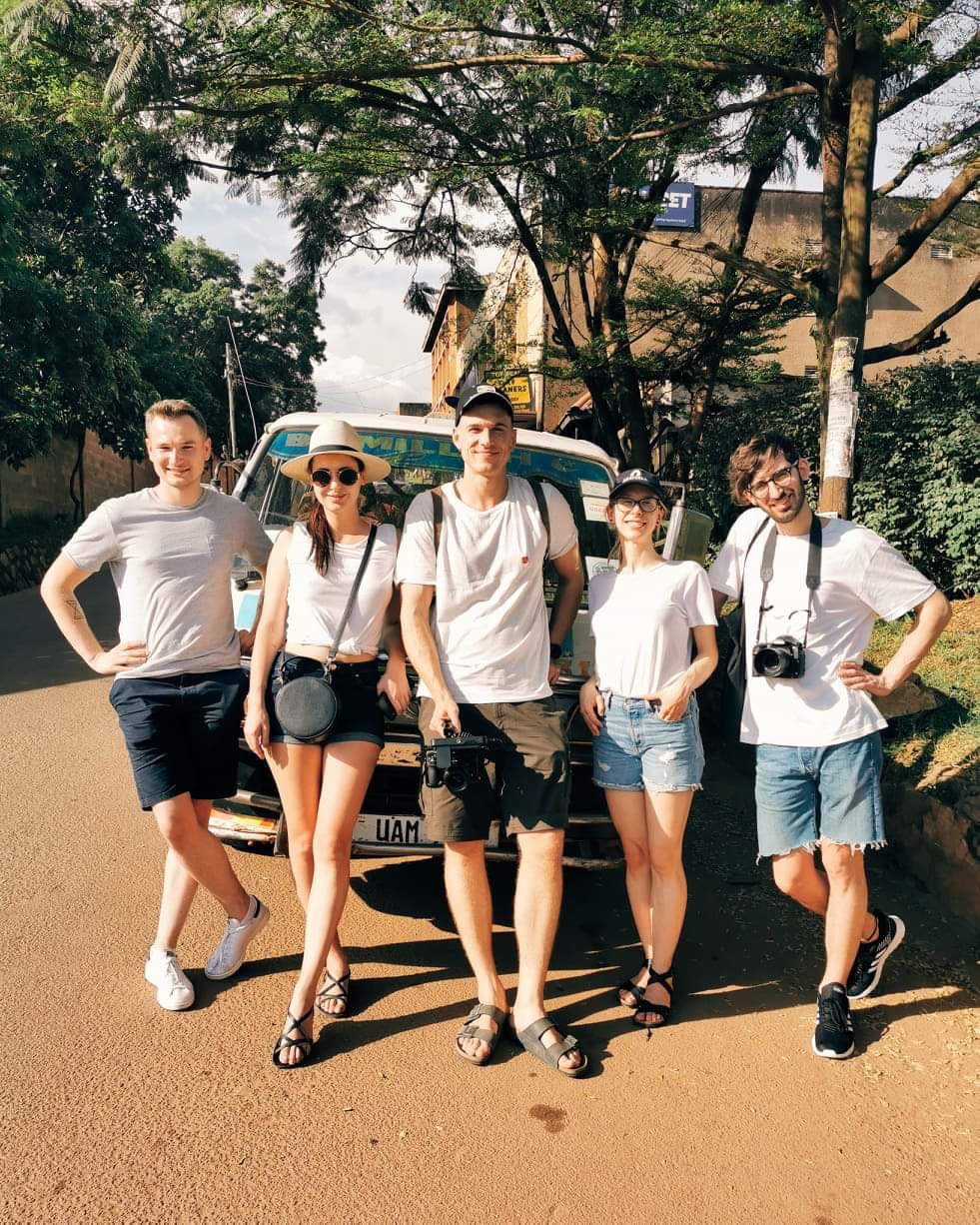 Part of the UYSTO team consists of two volunteers from Norway who visited SEH team in the hotel. Participants had there a meeting room specially equipped and together volunteers and SEH team could have an interesting feedback in which they agreed in relation to the strengths and weaknesses of local entrepreneurs.
Participants were recapitulating the dynamics of UYSTO, in this way, each group- by country- was able to make a return based on their conceptual frameworks and provided appropriate strategies to UYSTO needs. Always taking into account the real context of the community, such as the lack of digital literacy, the difficulty of mobility, in terms of urban transport, and the little or no access to technology. Considering the mentioned points it was a general coincidence that the greatest strength that the strategy to develop should have is the community itself.
India team would carry out a socio-economic analysis of the community and its surroundings, which was undoubtedly the basis for knowing where to move forward and what are the most suitable strategies to accompany entrepreneurs. Participants agreed that strategies that work in some contexts can be completely a failure in others.
On the other hand, Argentina team would make concise and easy-to-read content that will be used for graphic materials (printed and digital) so that the entire UYSTO community and its surroundings can be linked from another perspective and assess the presence of entrepreneurs and their products. The distribution of posters, flyers or personal cards are intended to be used in the church, school, health centre and community centre which are the leading voices of dissemination in favor of entrepreneurs. Content was also written to inform about recreational activities that take place at UYSTO. Finally, a content was developed to ask for volunteers not only international but also in the city, pointing to citizen willing to donate time, even for a few hours.
The Lithuanian team would be responsible for the digitalization and design of all content written by India and Argentina, previously described. They were in charge of the creation of a brand, icon and slogan for entrepreneurs and their editable digital designs. They also will make a short video as part of this marketing pack. 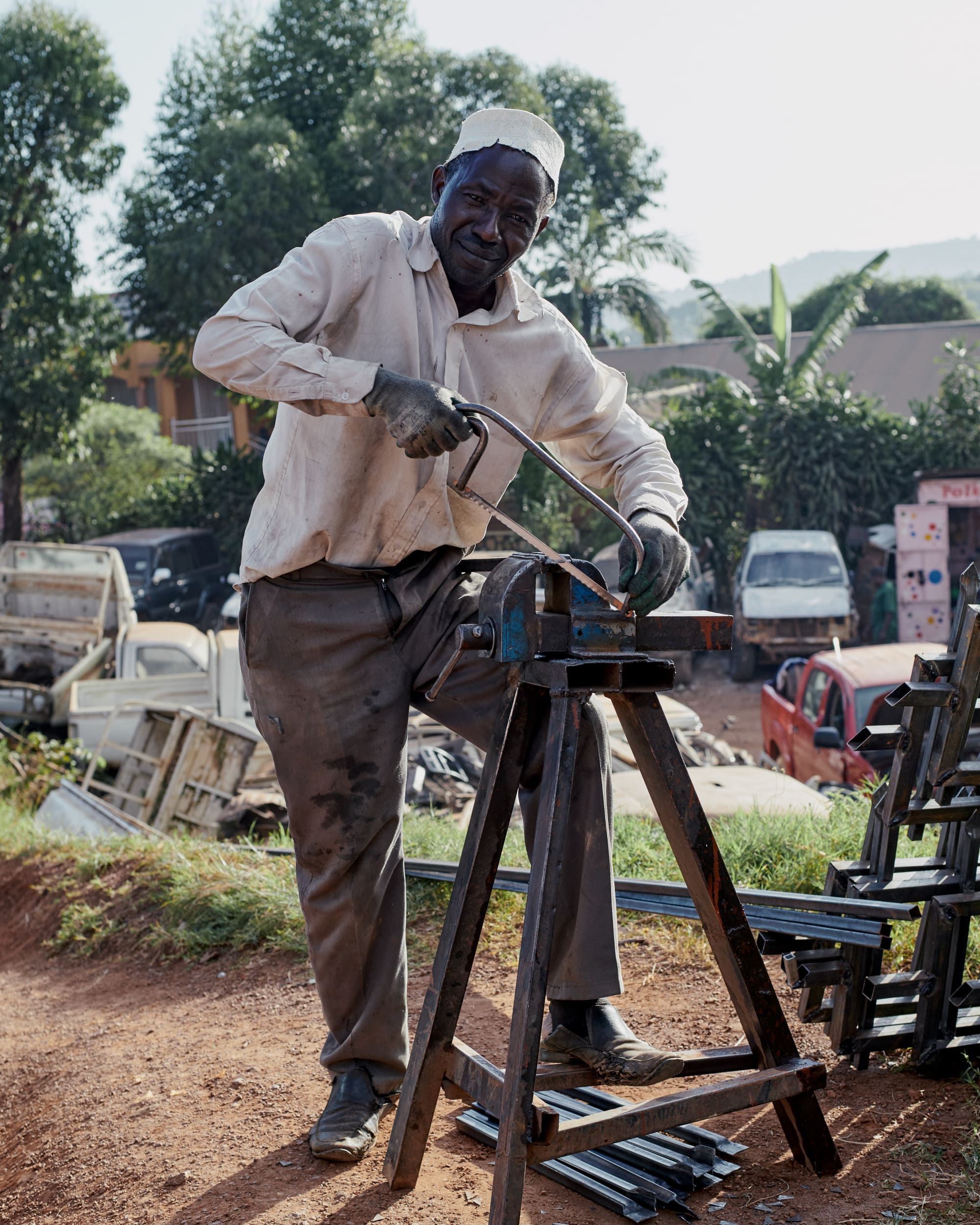 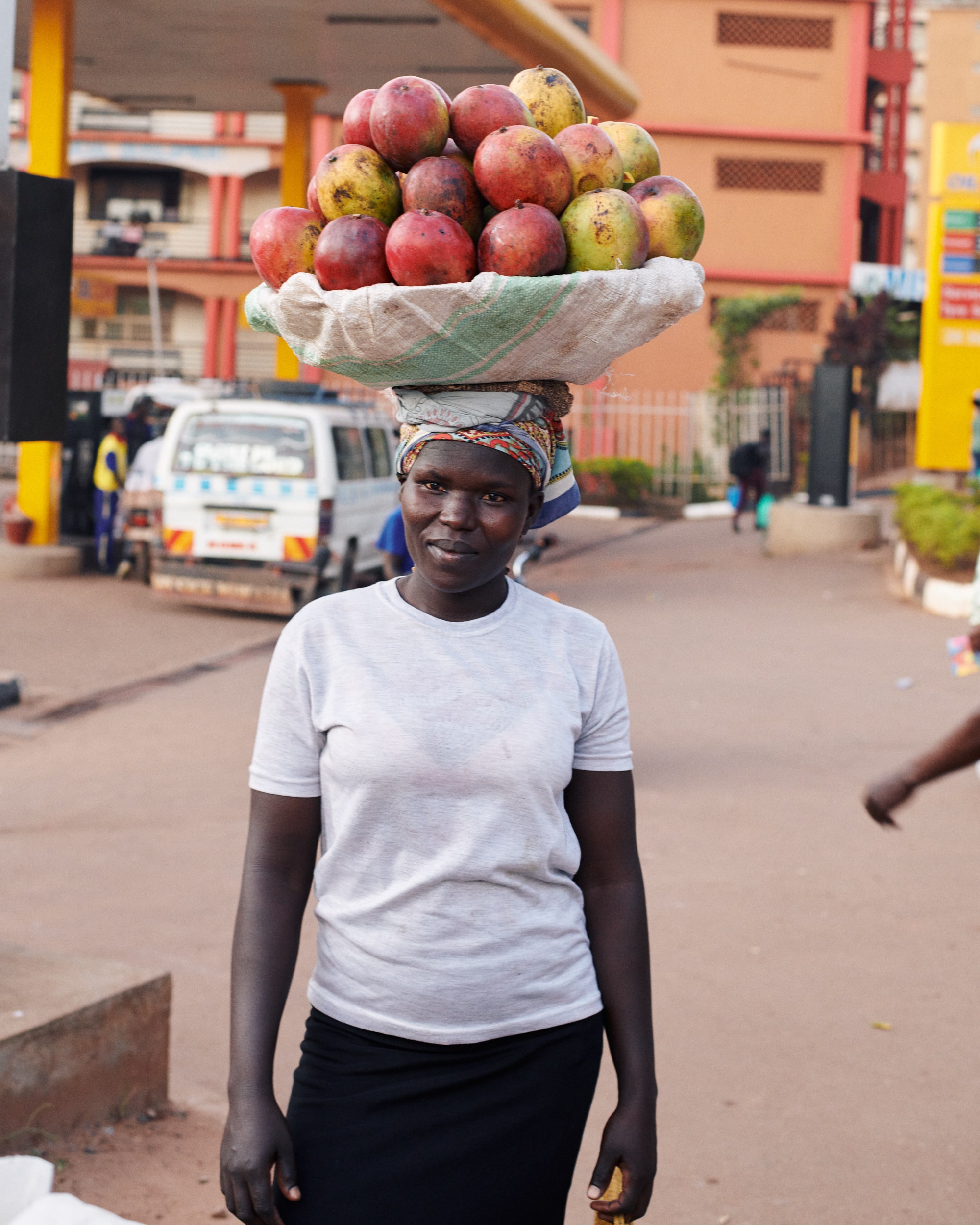 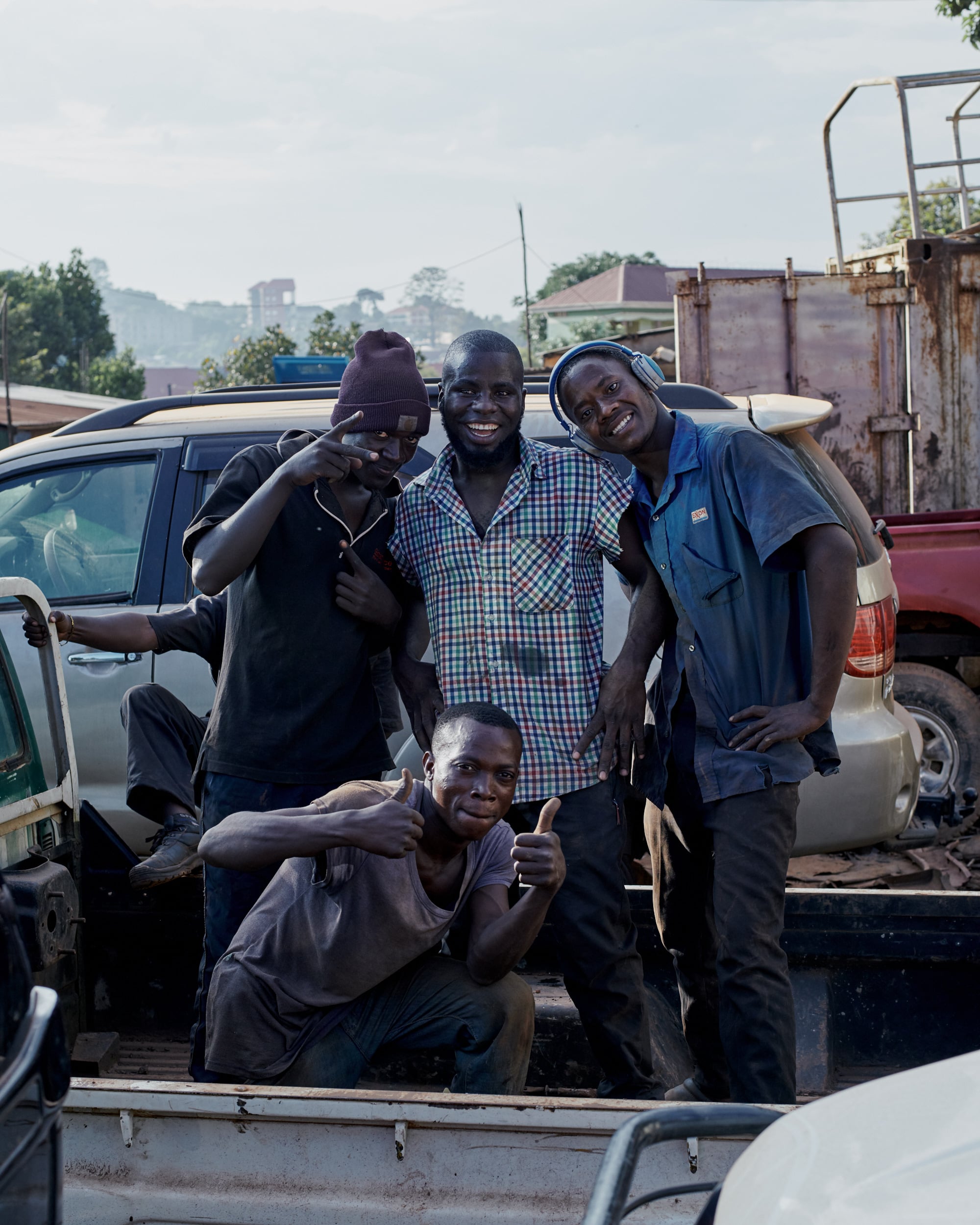 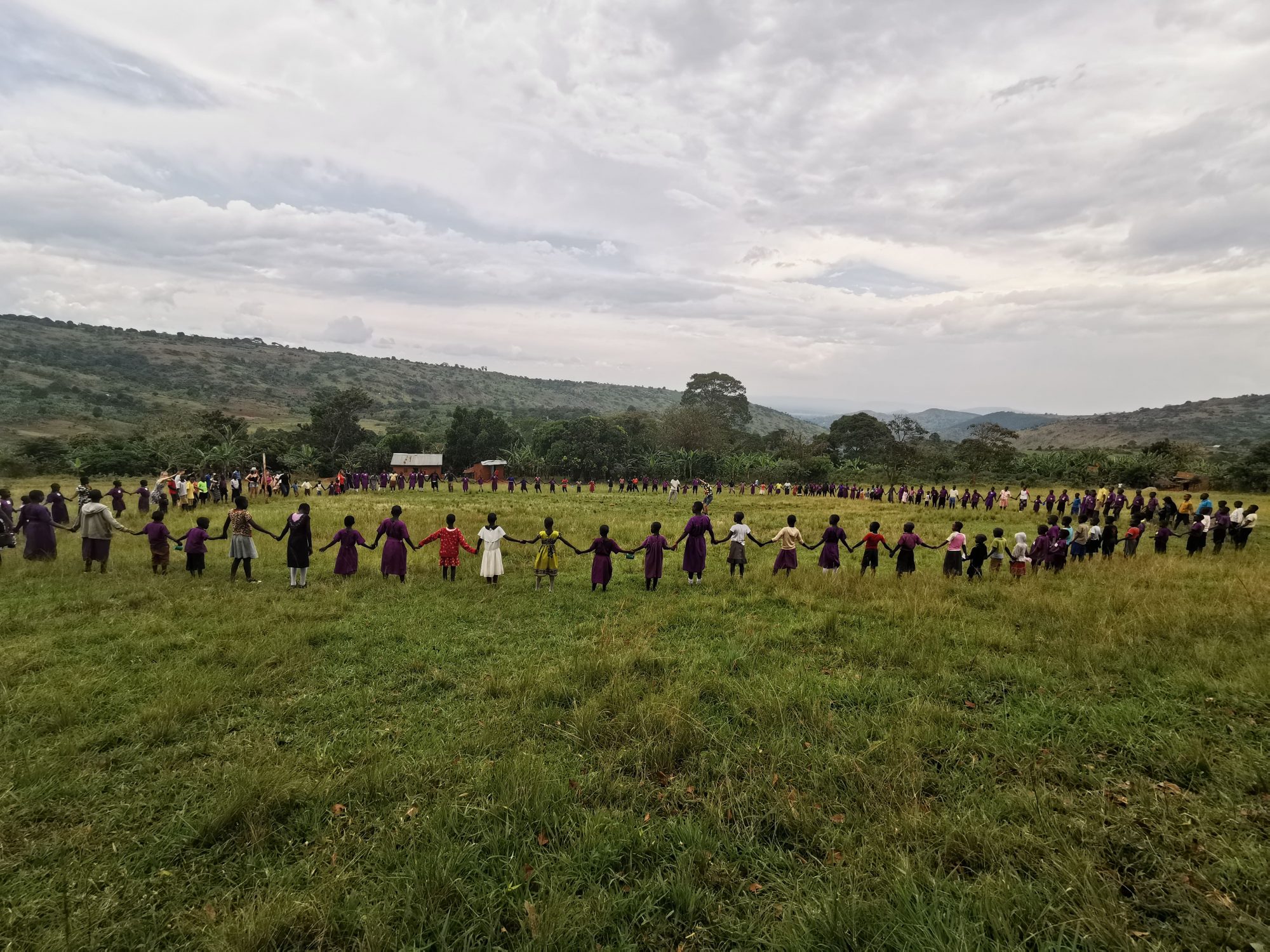 The four participating countries went to the town of Kiboga where they visited one school and experienced a day of sharing similar to the one held in Mutungu. They had the honour of knowing the community in which MUWADA works. SEH team visited also MUWADA´s office where the local team carry out part of their activities. In the visit participants shared the day with local artisans and spent an enriching family day. The language barrier did not allow open talks to be held to exchange life experiences. The game was used again as a tool for interaction although the adults of the community were somehow excluded since the games were designed for children.